This is an example of a redrawn floor plan, based on original drawings, that I will be including in this book for as many of the significant buildings as I am able to find. As with all other images on this site, do not use this drawing without permission. 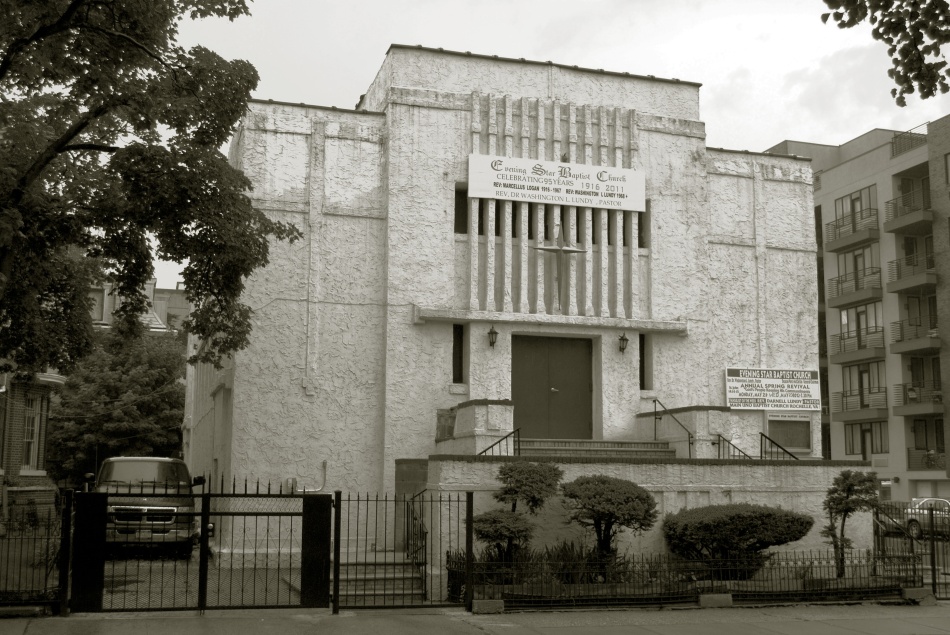 Those on the program included:
Reed Smoot, Quorum of the Twelve
Harvey Fletcher, physicist credited with invention of the hearing aid
Rudger Clawson, President of the Twelve

The first LDS Chapel owned in Manhattan was bought from the Central Christian Church, otherwise known as the Disciples of Christ in April 1945. The first services were held the following month in May. At this time, the ward had 330 permanent members. But out-of-town visitors usually made up about 80 percent of the congregation. It was thought to be the most transient ward in the Church. This new chapel had a seating capacity of 600. About 60 feet long and 40 feet high, the chapel had high arches, stained glass windows, a pipe organ, hardwood-paneled walls and clerestory windows. Considerable cleaning was done on the building totaling 500 hours of labor by the members. And improvements totaling $15,000 to all three floors were planned over the next two years. Originally built in 1892, I am unsure when the building stopped being used and sold. It now appears to be owned by the Mount Pleasant Christian Academy and Baptist Church. (Info from Church News, June 23, 1945, page 8) 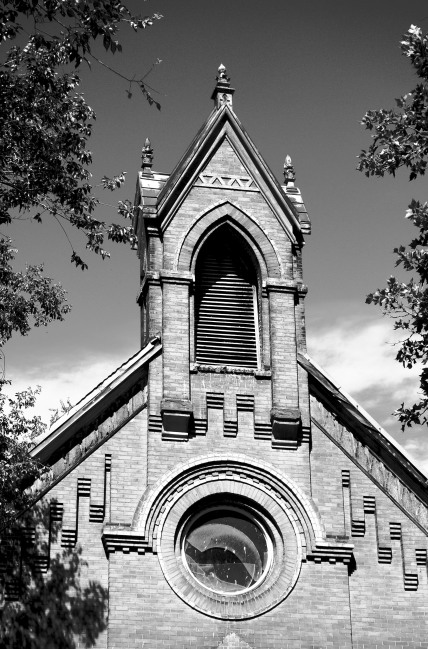 I don’t have much info on this building yet, but will be researching some of its history in the next week. My guess is it was built in the early 1900’s. It has probably been vacant and in disrepair for many years, especially as the homes and town moved away from Main street. I am surpised it is still standing at all, considering the industrialized neighborhood. A wonderful building, though.